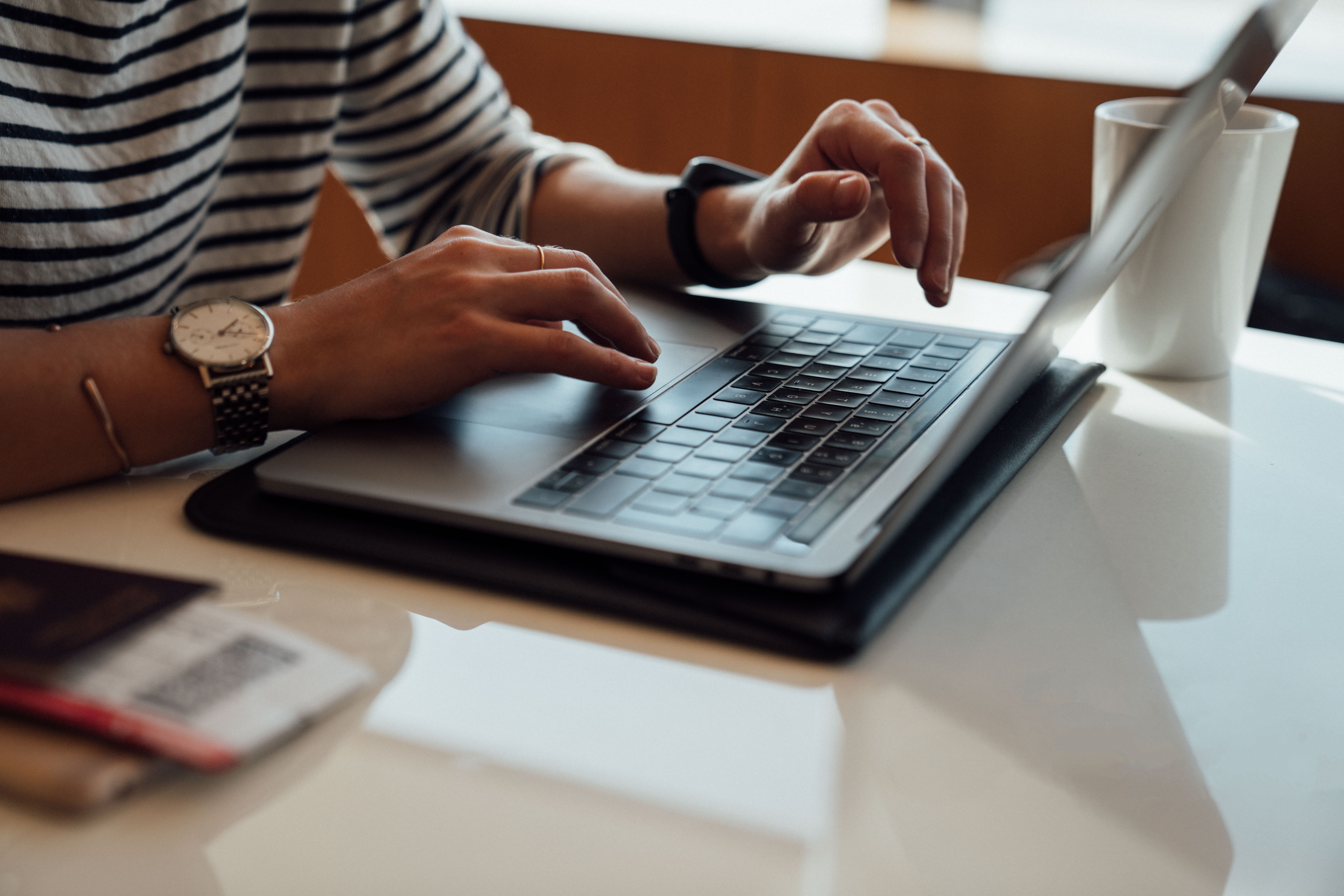 Find the solution to wide-ranging smart meter problems. From your smart meter turning dumb to difficulties switching energy suppliers, get the answers to your puzzling smart meter questions.

Despite their benefits, smart meter issues can range from their rollout to the installation itself. If any of these smart meter problems ring true, it might be time to give your energy supplier a call.

My smart meter has turned dumb

If you’ve had a first generation installed, you may want to switch suppliers when it’s time to get a new deal. It should be simple, right? Well some suppliers, unable to fit a smart meter that will take your energy readings, may hold back on offering you great value deals because of it. Once smart meter technology is updated so that any energy provider can read them, this issue of switching with a smart meter may still remain.

Smart meters communicate with energy suppliers using mobile technology (network coverage) and a weak signal can prevent a meter sending reads. If you live in certain rural areas or those notorious for having bad mobile phone signals, the chances are that a smart meter may struggle to work in your house.

To the previous point on poor signals, if you get weak coverage in the area you live, this can sometimes stop your smart meter from sending readings at all. While your supply won’t get cut off, this could lead to delayed bills and confusion among households.

The smart monitor is hard to understand

One of the problems with smart meters is that the average energy consumer doesn’t understand energy. The smart meter itself isn’t the problem for most households, it’s the energy monitor that comes with it that causes the most confusion. While everybody is well-versed in pennies and pounds, kilowatt-hours and other energy terms are difficult to decipher for most elderly and vulnerable customers.

Although smart meters send meter readings to your energy supplier, they do not store or pass information such as your name, address and bank details. Smart meters were designed in consultation with the UK’s top security experts.

A lot of current meters were designed not to be replaced or removed. That makes replacing them sometimes difficult as they were installed in either hard to reach places or without much thought to future technology innovations.

Under the law, whoever pays the energy bills at a property has the right to a smart meter. Even if you’re renting, you can overrule your landlord if you want one installed. There is one loop-hole available to private homeowners, however, as they can include not installing a smart meter into a tenancy agreement.

True story – some smart meter users in England and Scotland have experienced their smart monitor’s screen displaying data and information in Welsh, even though they clearly not in Wales. To switch your display back to English:

Over the top smart meter sales pitches from energy suppliers

Even though smart meters and their installation is free, that hasn’t stopped some energy suppliers from aggressive tactics to get switches. Saying no to a smart meter is your right as an energy customer and if you feel pressured by your supplier you can make a complaint or apply for the Priority Services Register.

Although smart meters can help you keep track of your energy use, they could also drive up anxiety with elderly or low-income households if they’re constantly reminded of what they’re spending. This could lead to people depriving themselves of adequate heating or lights. One possible plus side of smart meters, if the technology evolves, is that they could be used to monitor the energy use of those in need of assisted living. If a smart meter can tell if someone’s lights or gas hasn’t been used in a while then it could be a tell-tale sign that they might need help.

To get the best deals, you need to switch energy providers. Use our technology to compare energy or compare electricity deals and see how much you could save on your next energy bill.

We believe that everyone deserves a fairer deal on energy. Switchcraft is a free auto switching service that continually scours the market for better energy deals. Sign up in 3 minutes, and after that, we’ll automatically switch you to a better deal every year.